While it’s probably unlikely that Lego will approve the set for production (we’ve been through all this before, after all), the idea itself is simply exquisite and is based on the Temple of Time from The Legend of Zelda: Breath of the Wild . Built by Lego Ideas member LEGOoverwatch, the set was submitted on July 19th, 2022 and gained over 100 supporters on the same day. By September 27th, it had gained the 10,000 supporters needed for the idea to proceed to the review phase.

It sounds like the set was pretty difficult to conceive, too, with LEGOoverwatch making the following comments on its creation:

“Link was incredibly hard to make. For his tunic, I extended past his torso and halfway down his legs. Instead of hair, I gave him the Hylian hood which is commonly worn in the game. His accessories are a Hylian shield, the master sword, and a sheikah slate.

“The build was the first time in any build I made where I worried about texture. I twisted bricks left and right, spun 1×1 quarter tiles, and angled plates in different directions for the desired effect. This is my first build doing it and I plan to make many more like this in the future.” 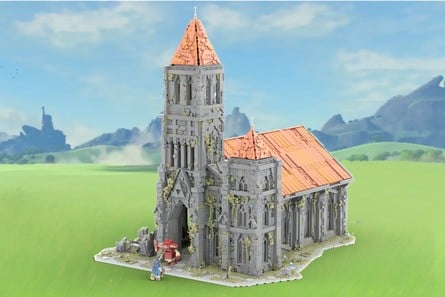 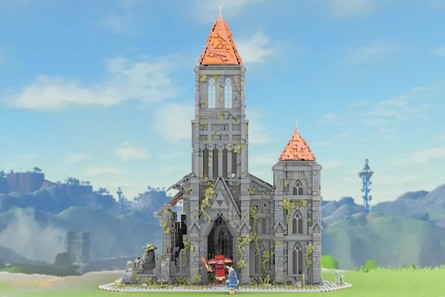 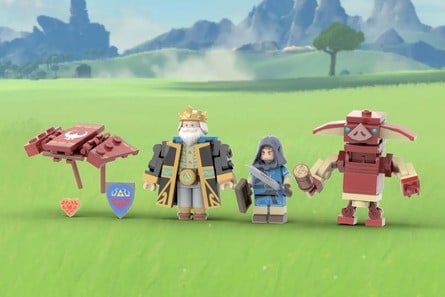 We wish LEGOoverwatch the very best of luck with their submission; we’d certainly like to get our hands on it in the future!

What do you make of this Zelda-inspired Lego Ideas submission? Would you like to see it enter production? Let us know!