The RTX 4070 Ti is a high-end GPU to offer up to 40 TFLOPs of compute performance. This card is based on AD104 GPU with 7680 CUDA cores, which is a full configuration of this graphics processor. The card is equipped with 12GB of GDDR6X memory clocked at 21 Gbps. Since the GPU is attached to a 192-bit memory bus, the maximum bandwidth will be limited to 504 GB/s, which is actually 104 GB/s slower than its predecessor, the RTX 3070 Ti.

NVIDIA 4070 Ti is to launch as a partner card only, which means no Founder Edition, although the render above may suggest otherwise. Almost every RTX 4070 Ti card that has been leaked or unveiled so far has three fans and 2 to 3.5-slot cooling design. This should be more than enough for the 285W TDP, though. 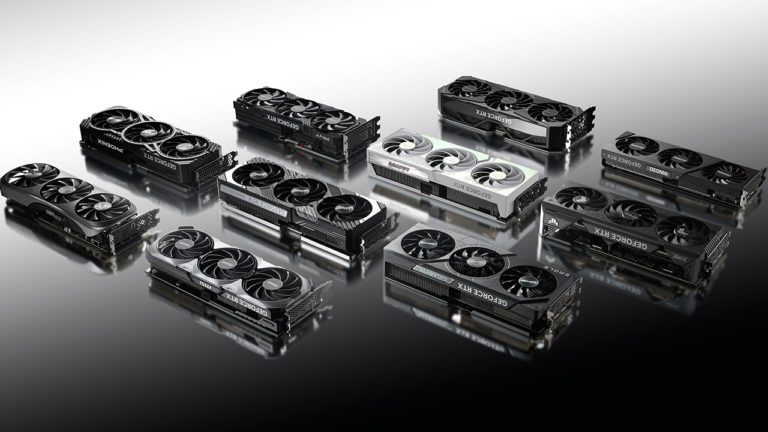 Reviewers are to publish their test results as early as tomorrow, while the card is to become available for sale on January 5th. The MSRP of $799 will apply to the cheapest models at launch, mainly the cards that do not offer factory overclocking.